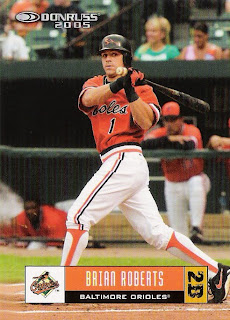 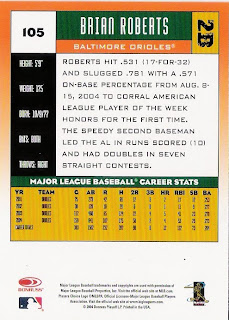 That said I don’t think this is the year that B-Rob will get his shot at a ring. Anyway, today’s Card of the Day comes from 2005 Donruss. Not that the Orioles were contenders in ’05, but B-Rob is rocking the orange uni with the high stirrups so it has the look of a successful O’s team at least.
Posted by Collective Troll at 10:00 AM 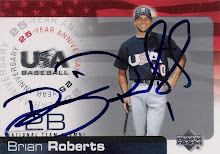